DreamCatchr
2020
DreamCatchr is a modern opera by the Royal Irish Academy of Music. The opera is about two sisters called Peggy and Jane. Jane is a coder who is bored of her repetitive job, she decides to quit and code an app called DreamCatchr. The app allows Jane to catch her dreams so she can rewatch them. Things take a dark turn when Jane becomes obsessed with the app, living most of her life in the dream world which turn into nightmares. Throughout the opera Jane's sister, Peggy tries to help bring her sister back to reality. The brief was to design a poster suitable for DreamCatchr. The challenge was to portray the operas complex story in a single image. I was inspired by a moment in the opera when Jane has a nightmare about a hand coming through her computer screen to grab her. This moment shows how Jane has become a slave to technology and is lost in her dream catching app. The image was designed to work as a versatile mark that could easily be branded onto merchandise. I decided to create a typographic screen with the typeface Pressio. This was so the image and type could work as a whole, making it more engaging. I chose the colour green for the type screen because every time Jane watches one of her dreams she sees a bright flash of green, I used blue for the hand because when Jane spirals she decides to dye her hair bright blue. The background is grey to represent the boring world outside the dream world.
Print Design
Branding 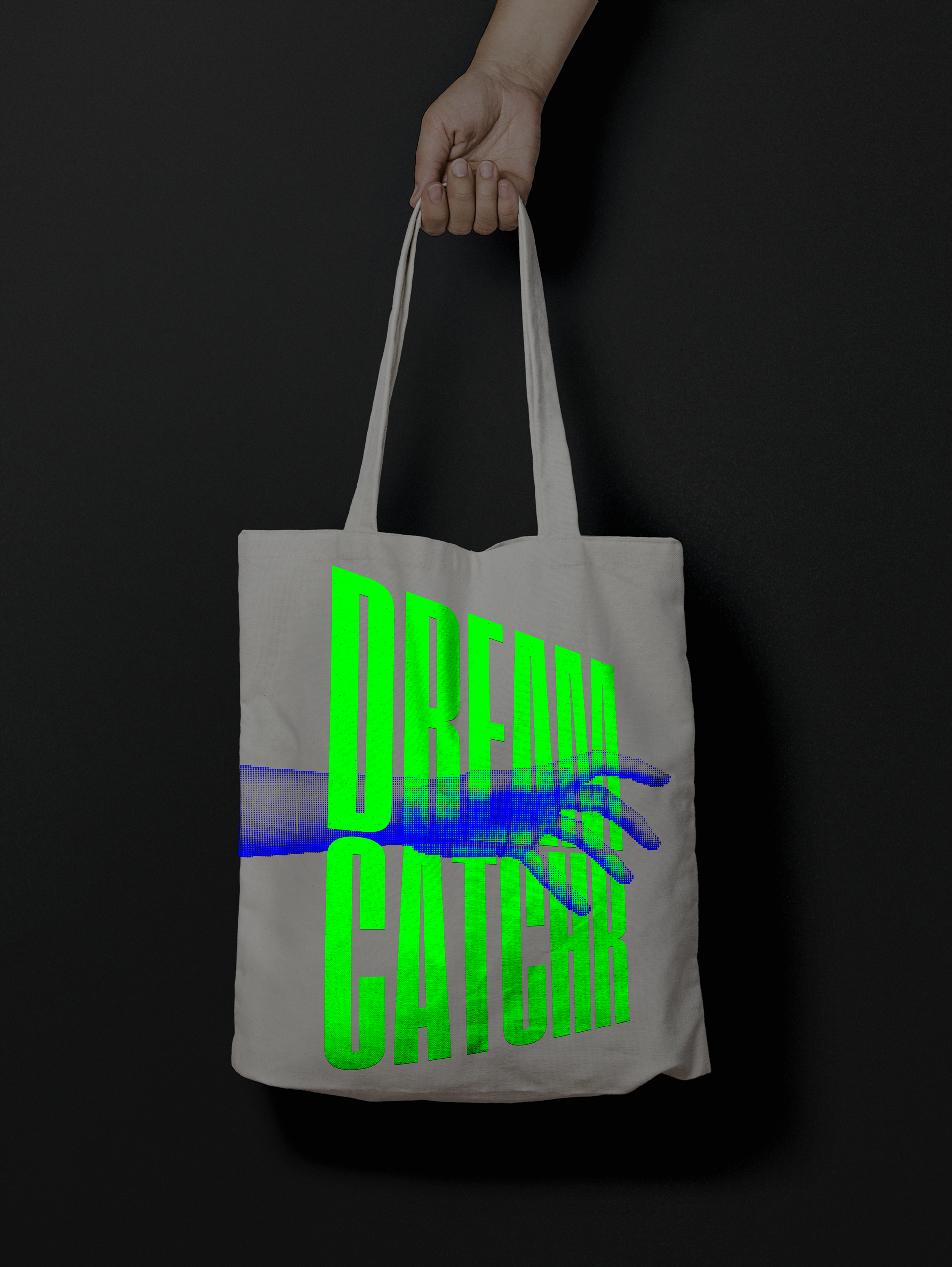 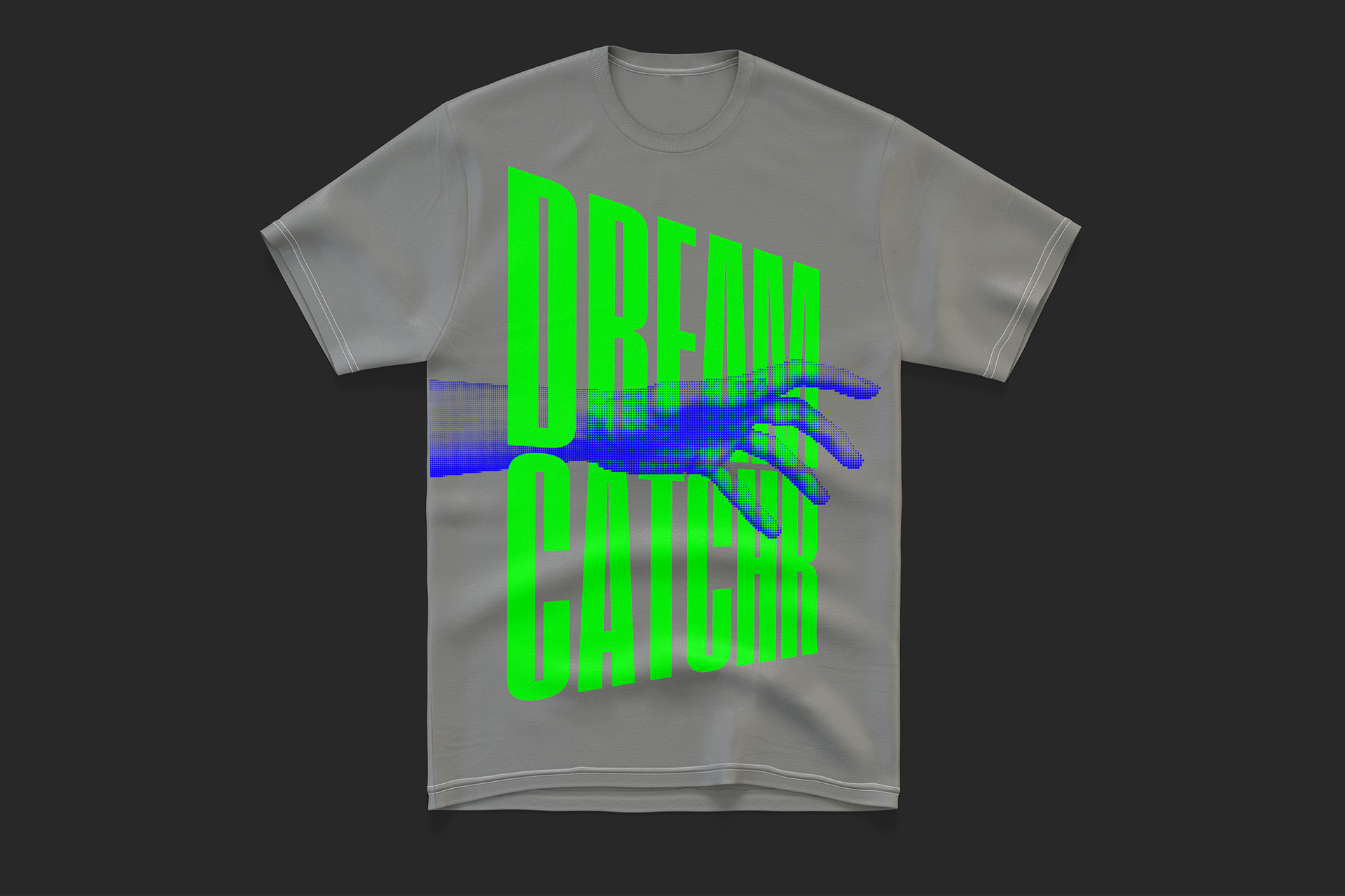 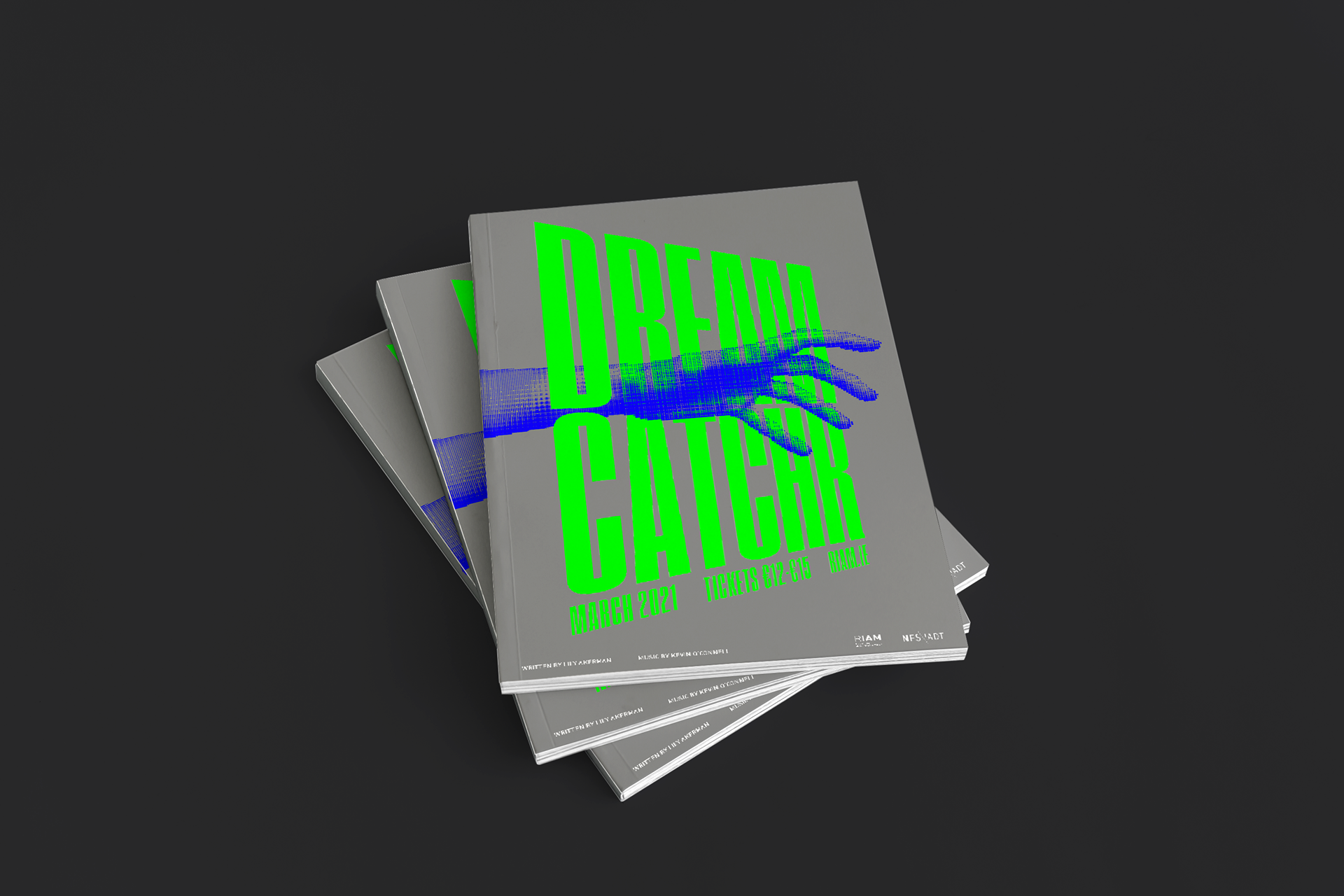 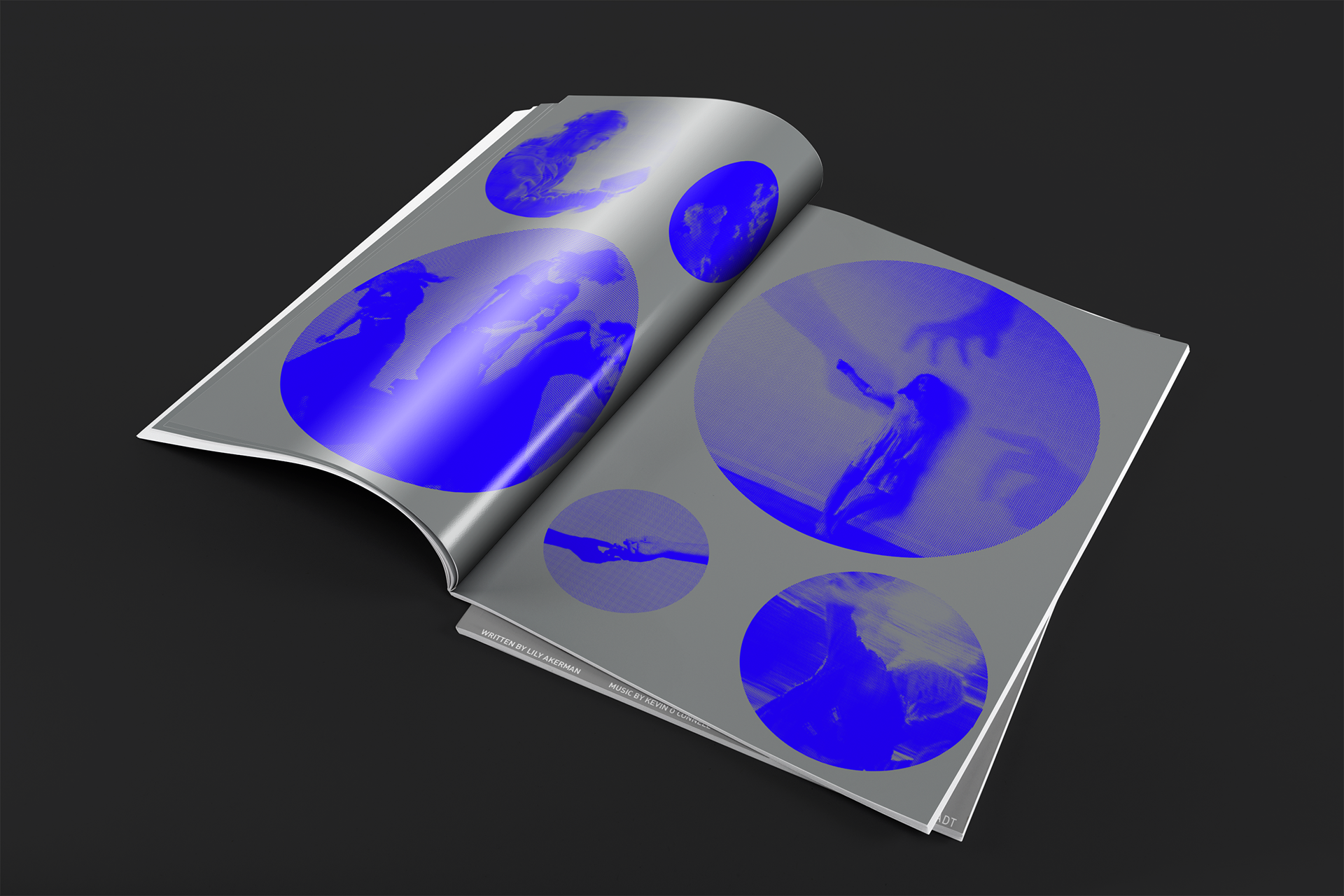 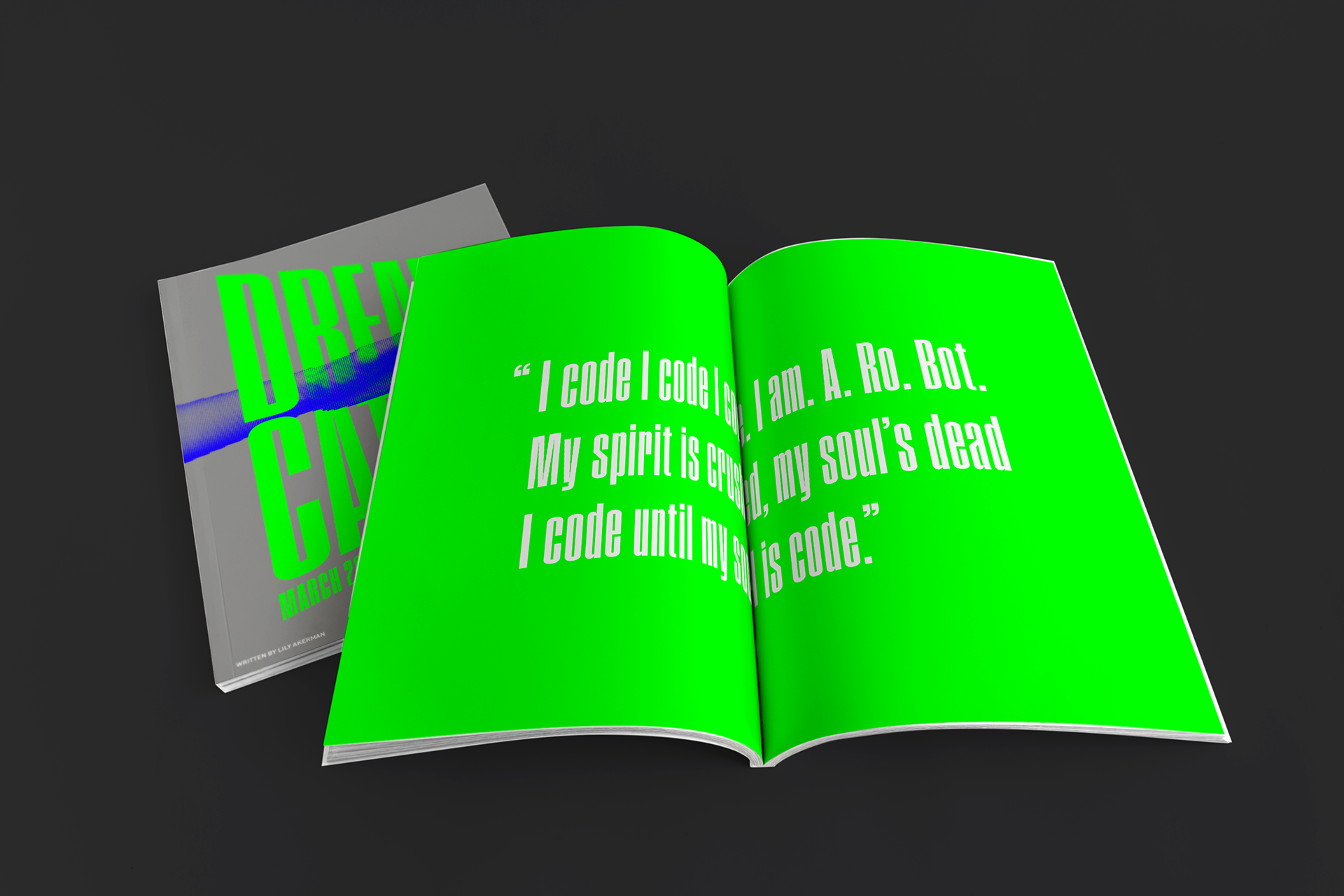 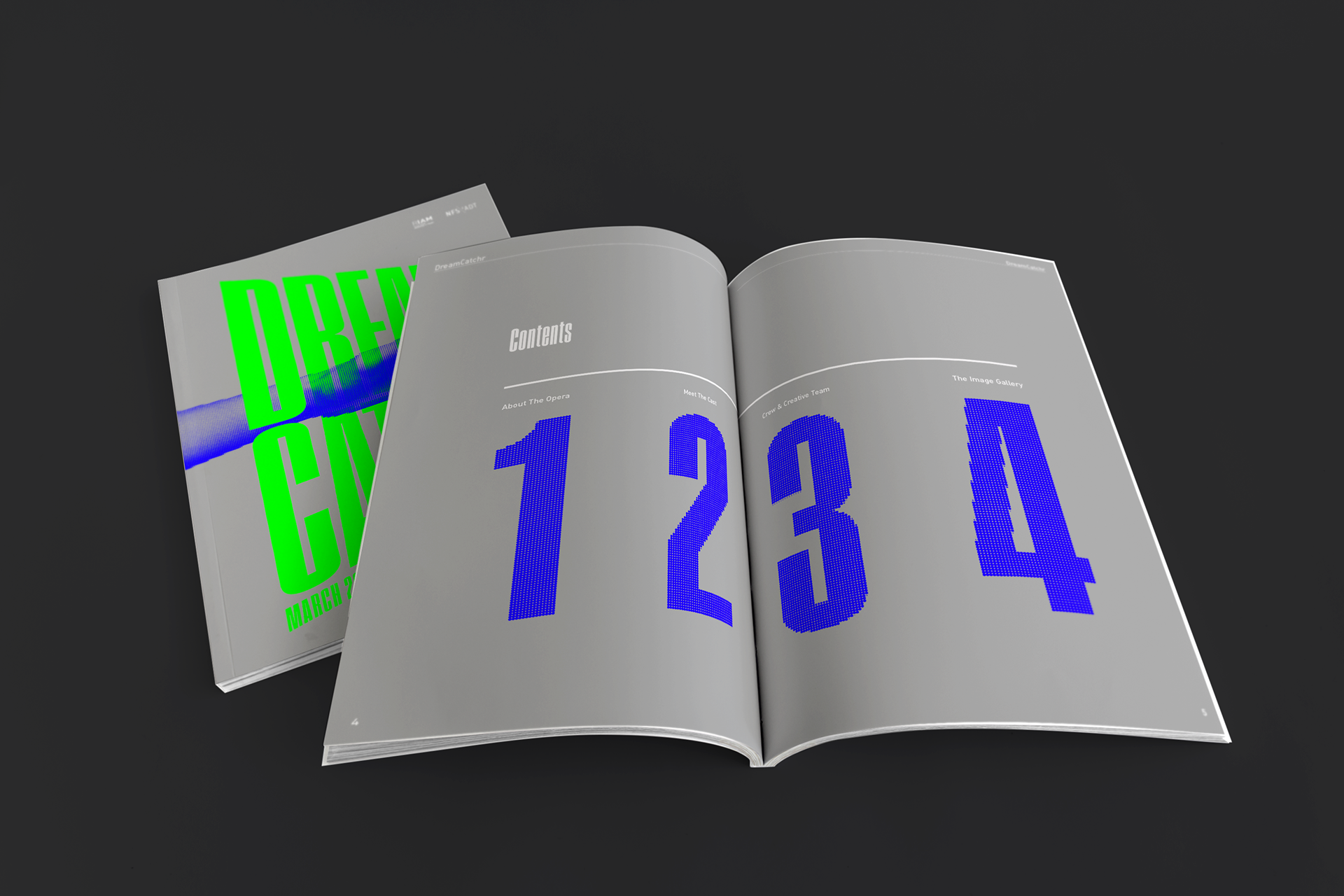 Uplift
↑Back to Top