Sonas
2020
A group project speculating a new form of GDP in 2030. We imagined if GDP in Ireland was based off the populations health and well–being. Sonas could be implemented by the government, providing each household with a Sonas device. Data would be collected by the device, through frequent scanning of citizens eyes and using advanced iridology to determine their health and well–being. Ireland's data could be viewed by users through immersive hologram visuals from their Sonas device or at hubs around the city. The government can use this data to improve areas of Ireland that show the population isn't as happy or healthy.
Branding
UX Design
UI Design
Motion Design
Print Design
Collaboration with Jessica Whelan and Muirin Goulding 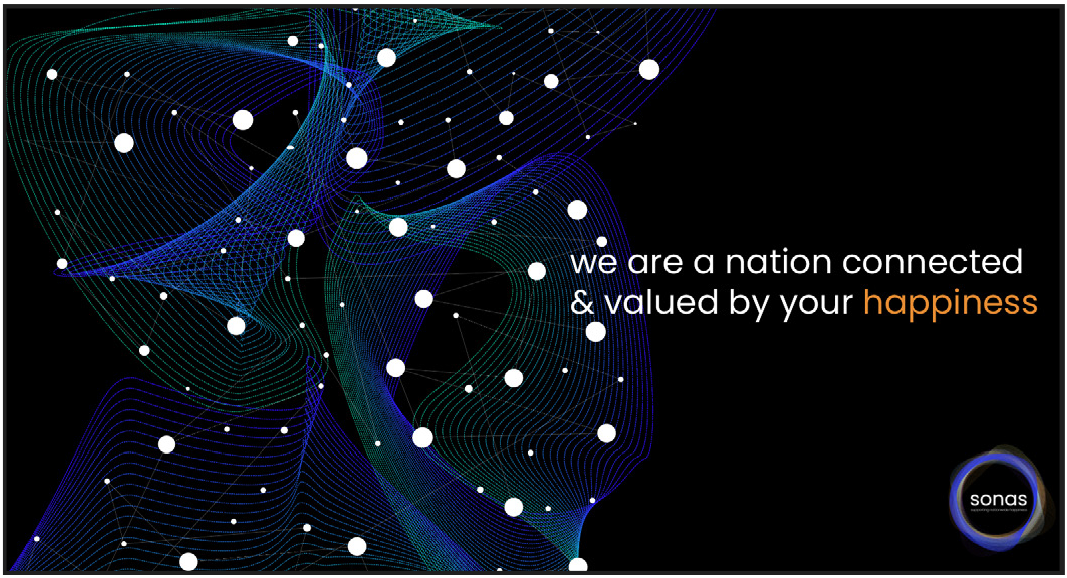 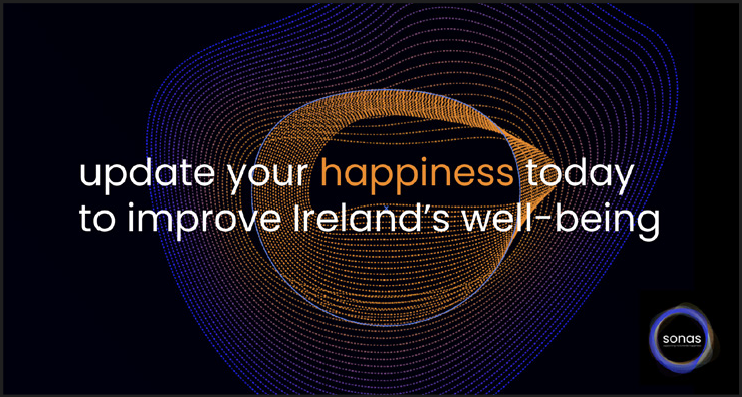 Sonas Promotional Billboards
Sonas Welcome Video
When homeowners first turn on their Sonas device the welcome video will automatically be played to inform them about the device and how the system works. 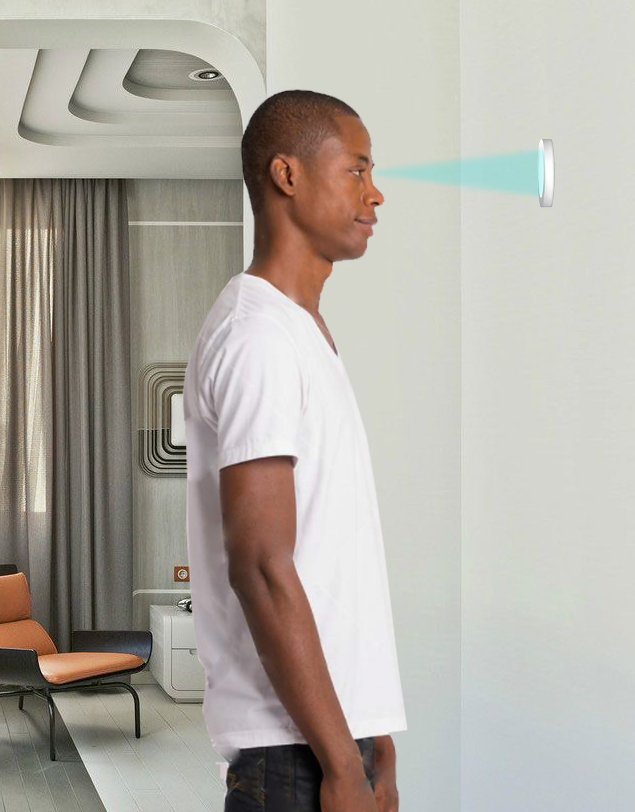 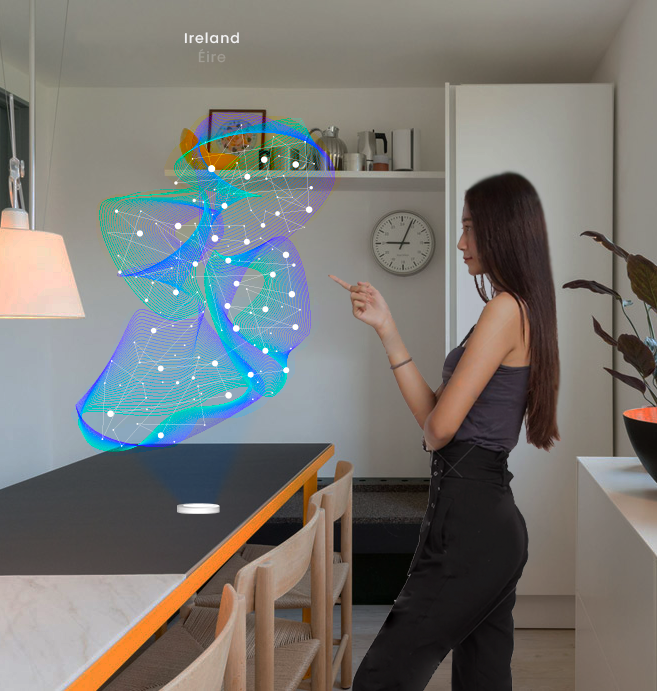 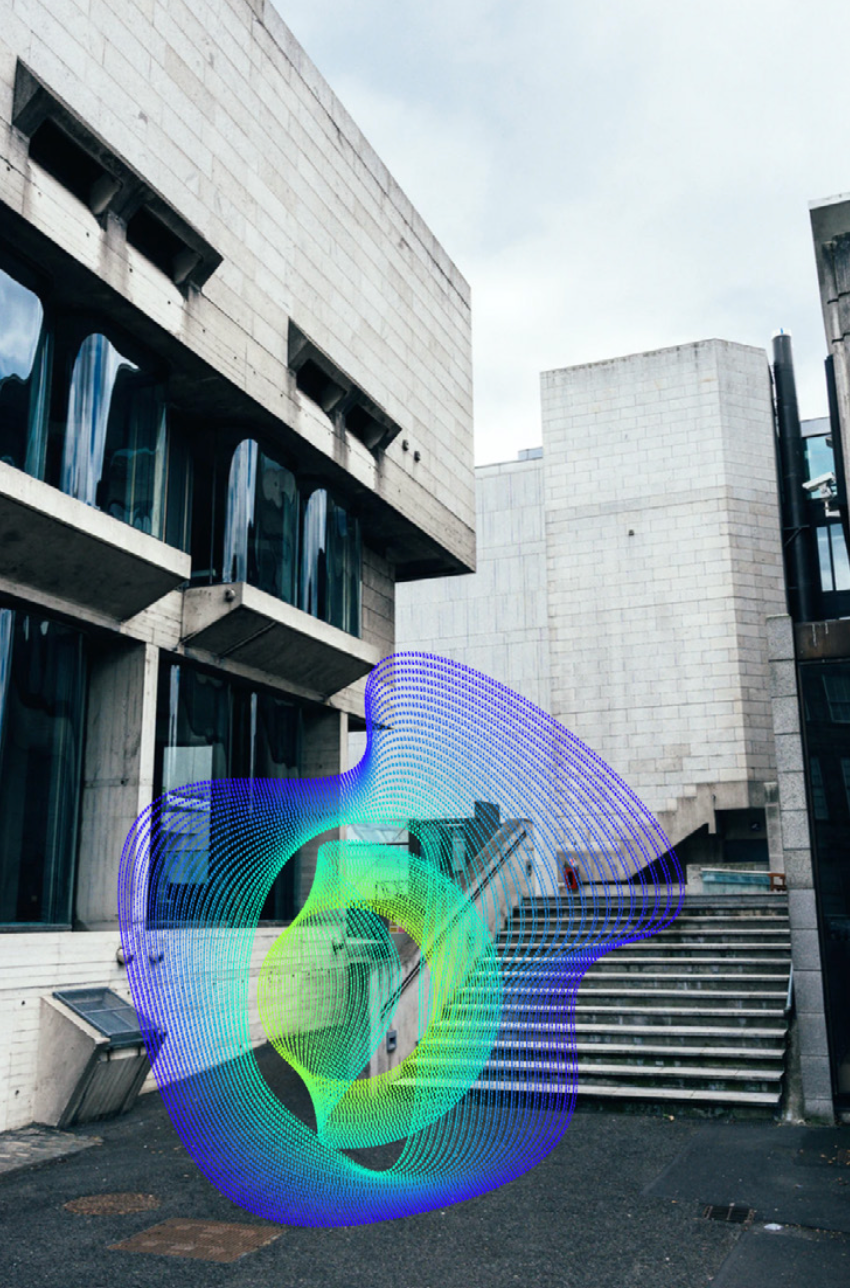 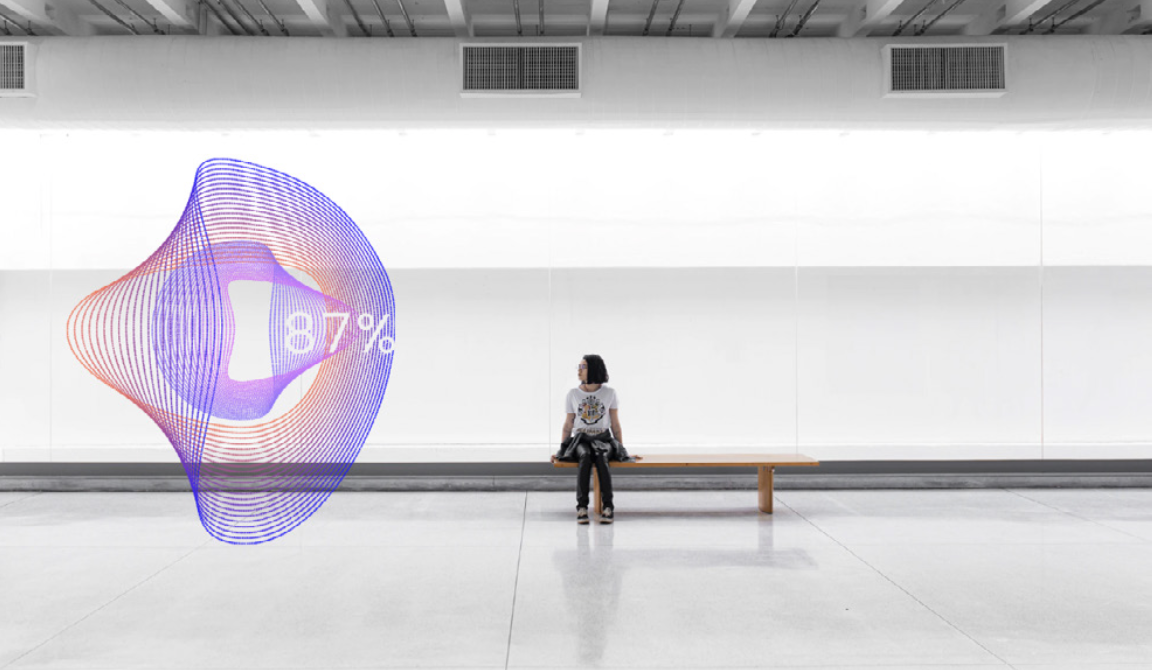